Paul's films have been watched by millions of people worldwide. Over a career spanning twenty years, he gained a reputation for international documentary films shown on the BBC, ARTE, PBS, NHK, and other major television networks, plus at leading film festivals. Among the films: 'The Warning', 'The Russian Revolution' and 'Slaves of the Sword'. He is the founder of Brilliantio. 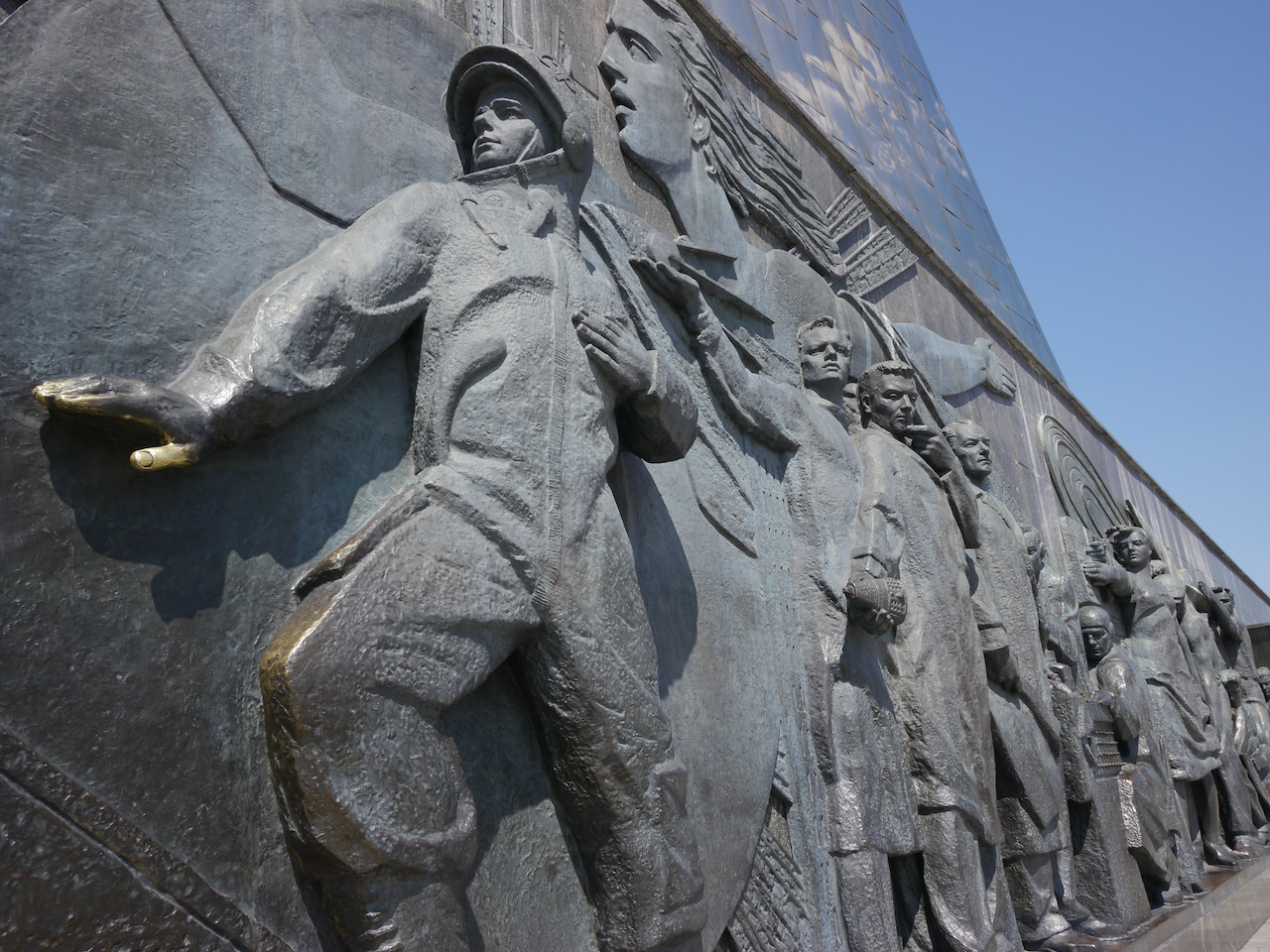 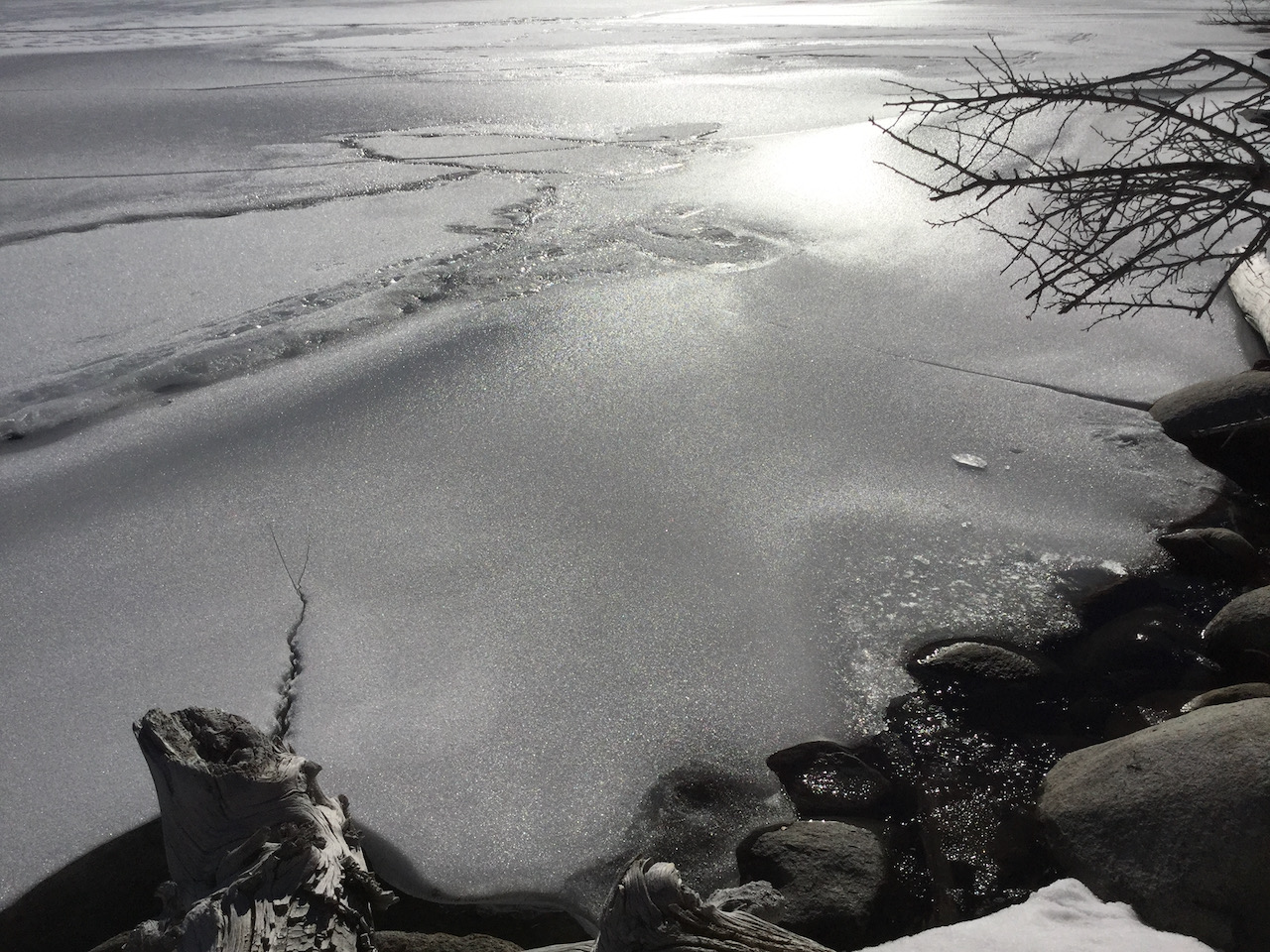 ​​A long track record in international investigative documentaries - including films on Al Qaeda, contemporary Russia and the Balkan wars.

​​Paul's films include feature documentaries on the intersection of Intelligence and Climate Change, and Pharmaceutical Clinical Trials. 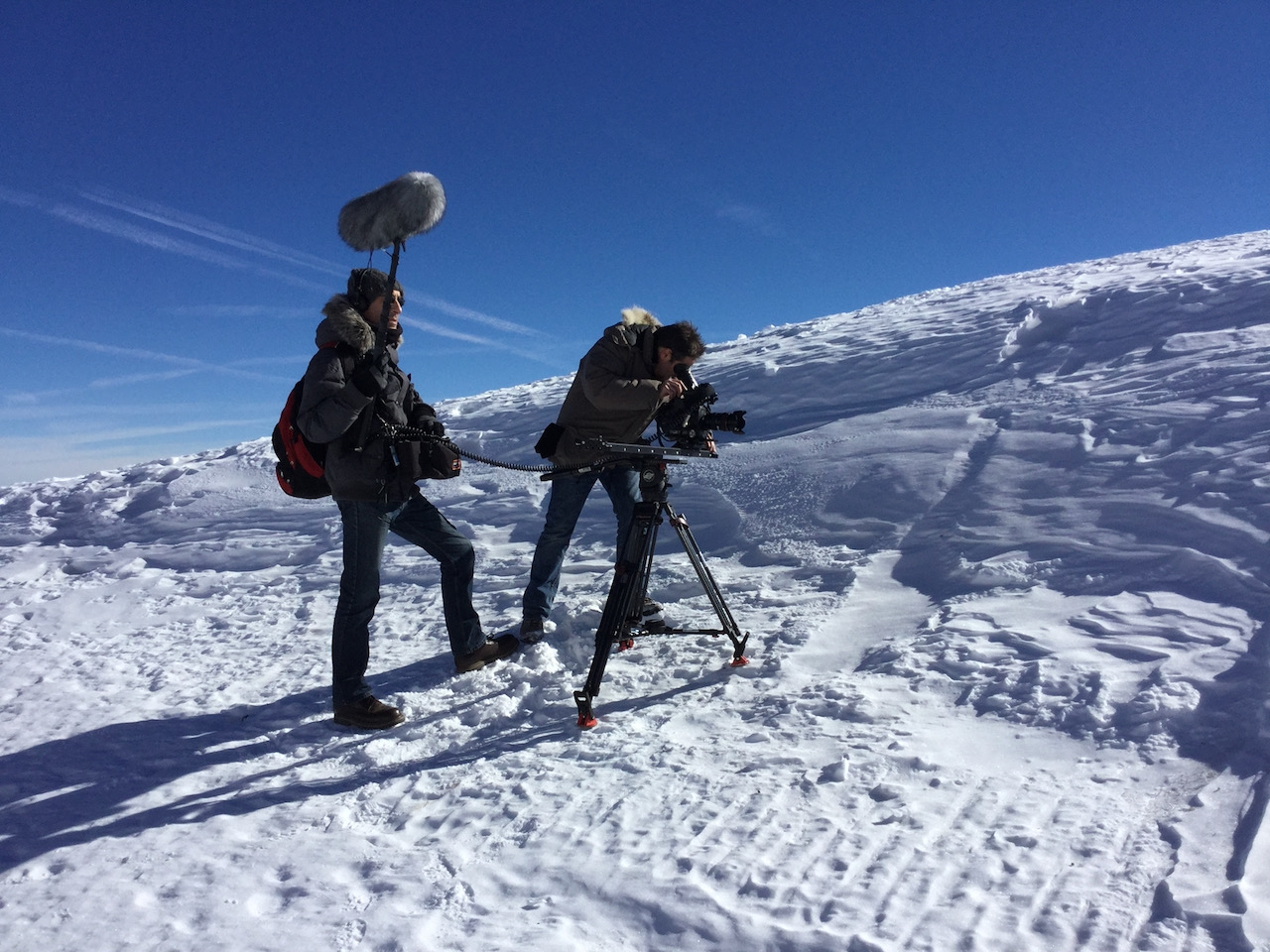 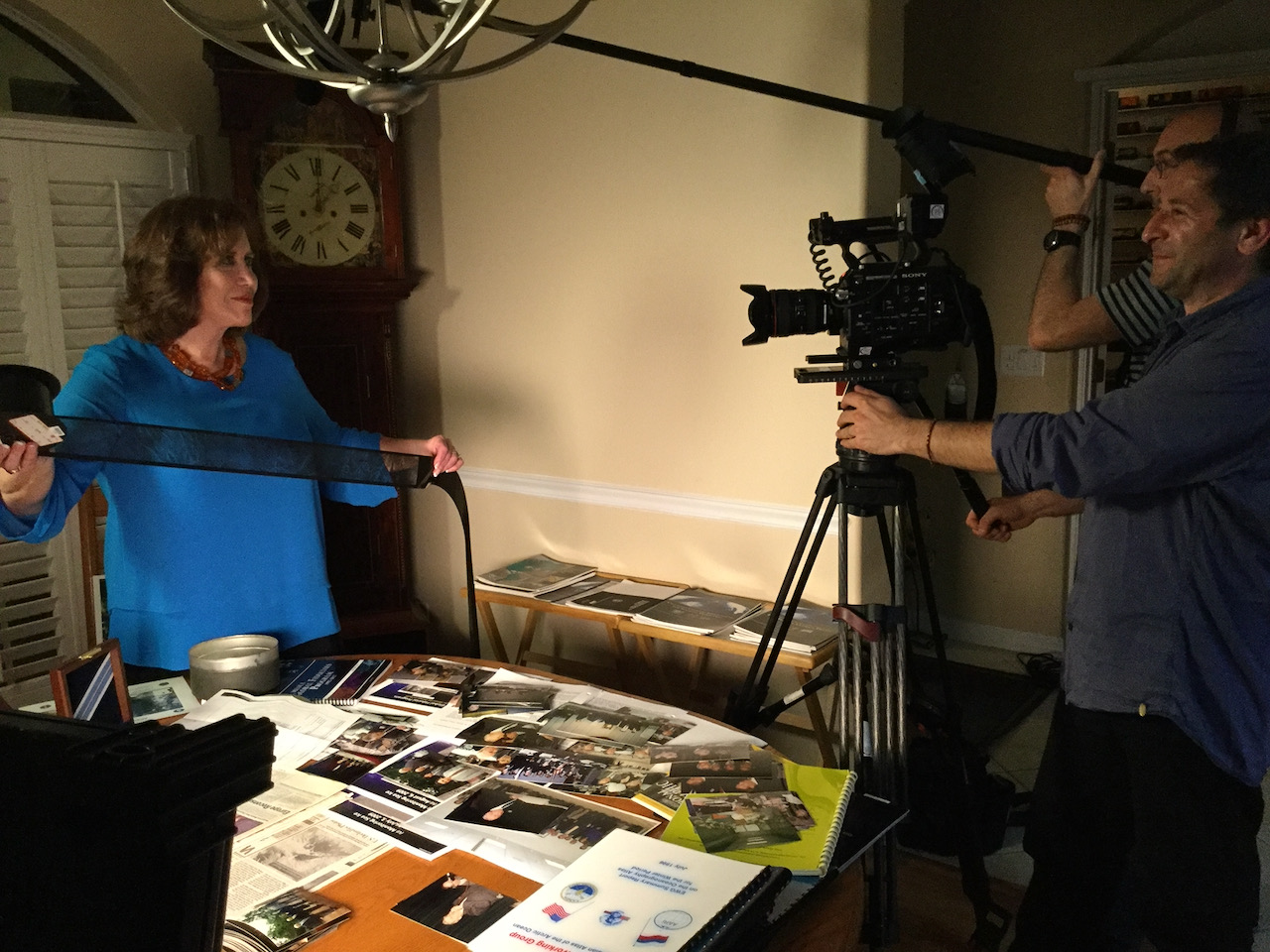 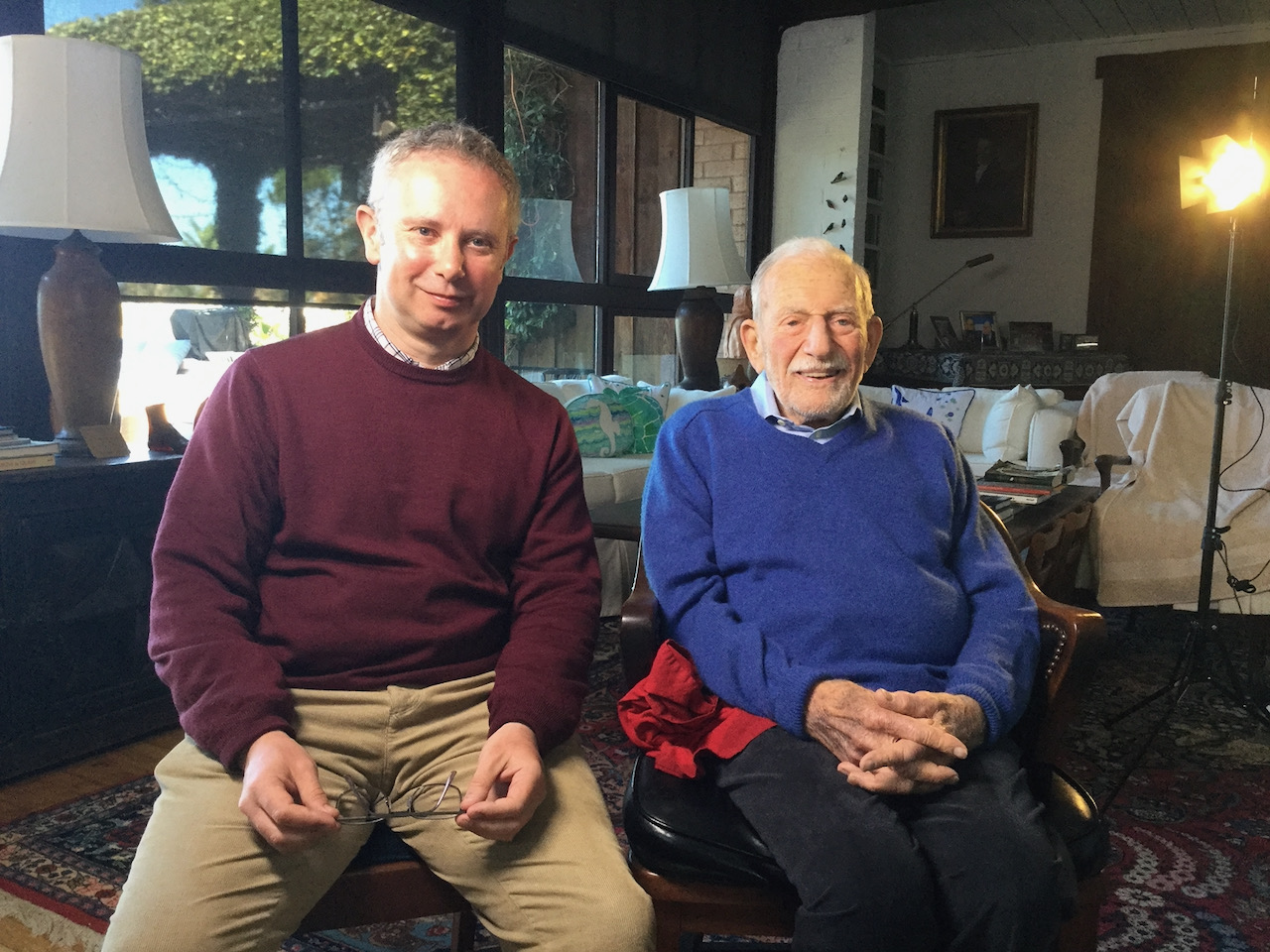 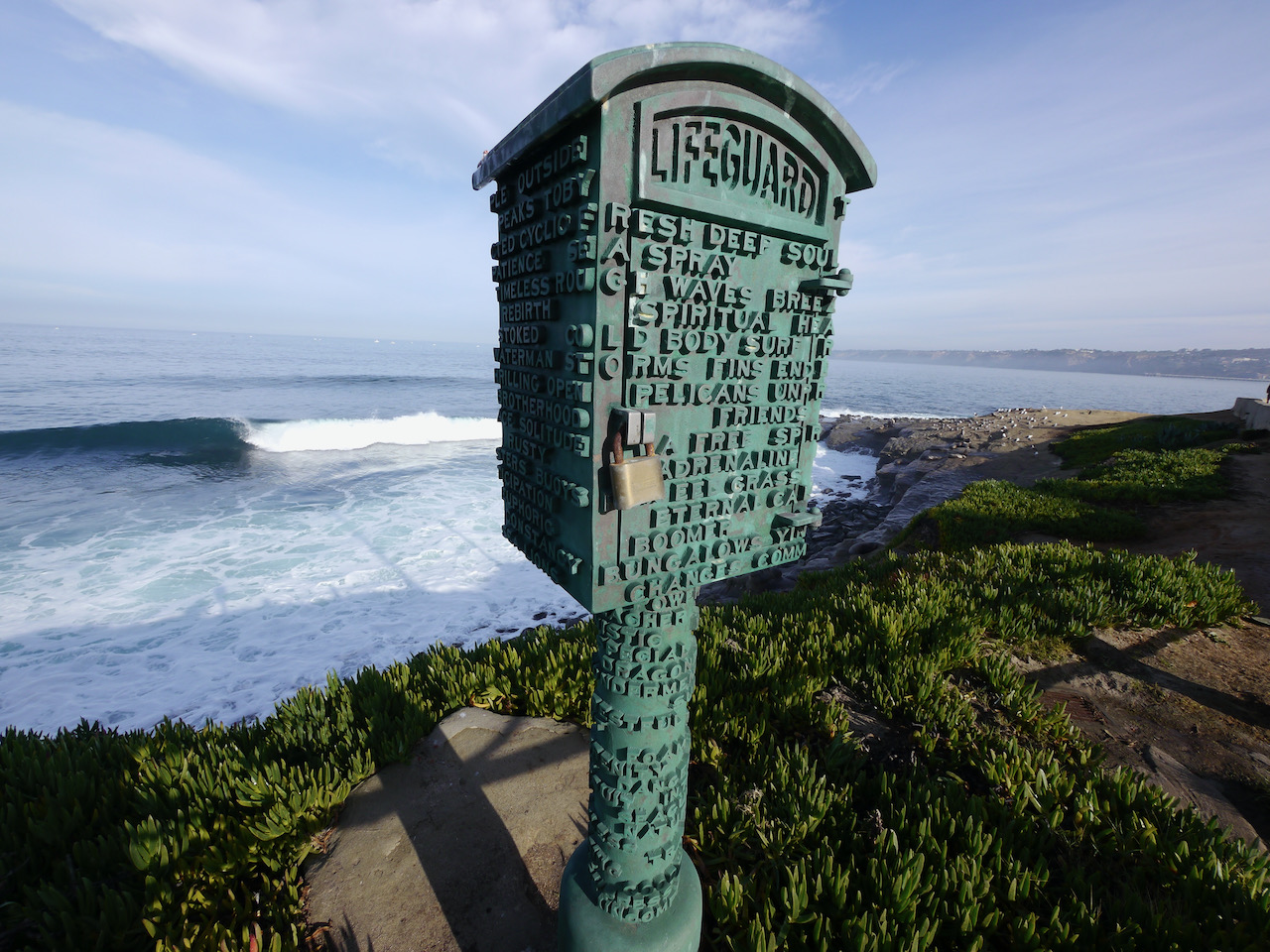